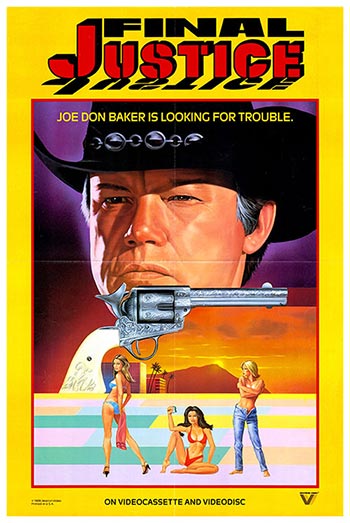 Geronimo is the sheriff of a small Texas town. One night, 2 brothers from Palermo kill the sheriff’s coworker and pal so he chases them. The chase takes him across the border down to Mexico where he kills one of the brothers and takes the other back to the States to stand trial. The surviving brother vows revenge on the sheriff. But the criminal is handed over to Italian police, and the sheriff’s goes to Malta with the prisoner.