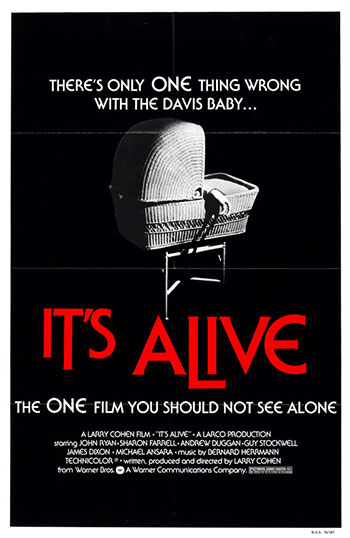 Heavily pregnant Lenore Davis tells her husband, Frank, that she is in labor. They leave their eleven year-old son Chris with their friend Charley and they head to the Community Hospital. Lenore feels that something is wrong and delivers a monster that kills the team in the delivery room and escapes through a skylight. Lieutenant Perkins comes to the hospital to investigate the murder and the press divulges the identity of the parents. Frank discovers a dark secret about Lenore and the baby.