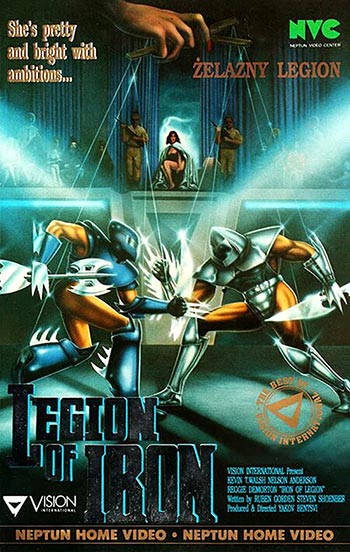 Billy Hamilton, high-school football star, and his girlfriend, Allyson, are kidnapped from Lover’s Lane by a pair of armed men who helicopter them to an underground location hidden out in the desert. At this location, “Queen” Diana forces Billy to become a gladiator in death-matches which are bet on by jaded millionaires. Meanwhile, the facility’s guards use Allyson for their sexual pleasure. Billy allies himself with black athlete Lyle Wagner, kills Rex, the top-rated gladiator, and then leads a successful revolt which results in freedom for himself and Allyson.