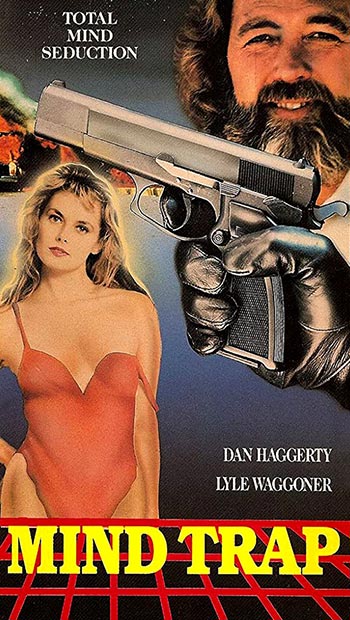 Shana’s parents and sister are murdered after her father learns how to return to life after death. Shana is knowledgeable about said procedure, which is desired by foreign interests, who have even Shana’s boyfriend helping them. Accounting for additional characters and footage is the fact that actress Shana is in the entertainment industry. So, Shana becomes both the pursuer – intent on avenging her family’s deaths – and the pursued.