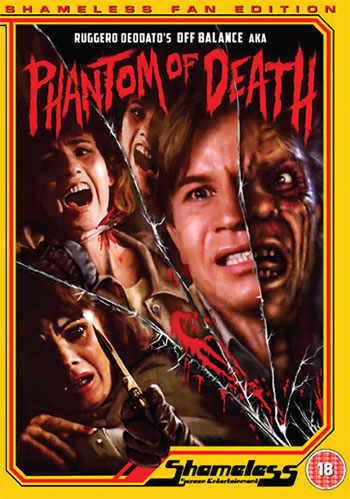 Police Comissioner Datti is investigating the murder of a female doctor whose murderer seems to be a thirty-fivish year old man. Soon another murder follows: Pianist Robert Dominici’s girlfriend is found killed. The killer also challenges Datti on the phone and says he can’t be caught since he has a secret which makes him invulnerable. In the meantime the clues seems to point in strange directions…