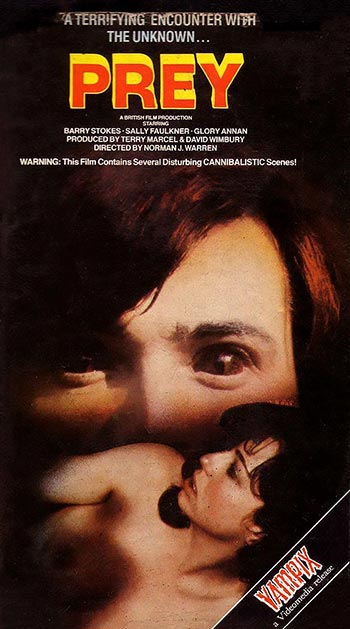 Jessica awakens when an alien spacecraft lands nearby. After dispatching a young couple, the alien assumes the identity of the recently dispatched young man. Jessica and her possessive lover Josephine invite “Anders” in when it appears he’s hurt. Soon Jessica becomes suspicious of Josephine’s overbearing ways, and relies more on the alien for support, but his purpose on earth remains unclear.