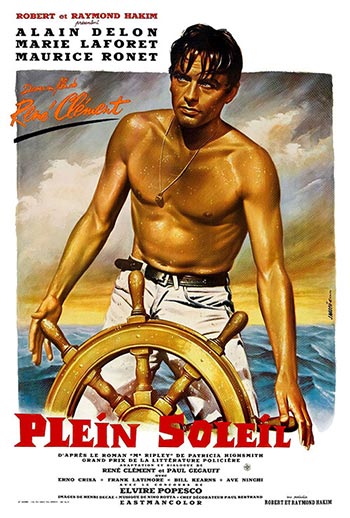 Tom Ripley is sent to Europe by Mr. Greenleaf to fetch his spoiled, playboy son, Philippe, and bring him back home to the States. In return, Tom will receive $5,000. Philippe toys with Tom, pretending he will go back home, but has no intentions of leaving his bride to be, Marge, and honoring his father’s wishes. After some time passes, Mr. Greenleaf considers the mission a failure and cuts Tom off. Tom, in desperation, kills Philippe, assumes his identity, and lives the life of a rich playboy. However, he will need all his conman abilities to keep Philippe’s friends and the police off the trail.