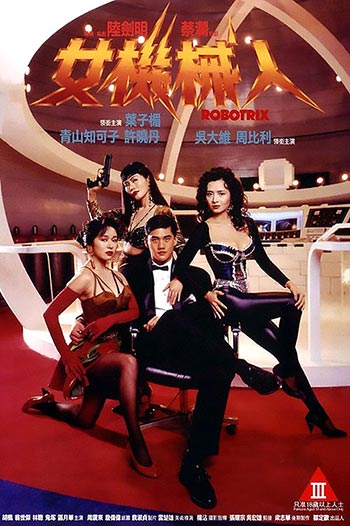 A mad scientist transfers his mind to a wicked robot, which then embarks on a program of kidnaping, rape and murder, during which a female detective is killed. To fight the robot, the police woman’s corpse is then made into a robotrix.