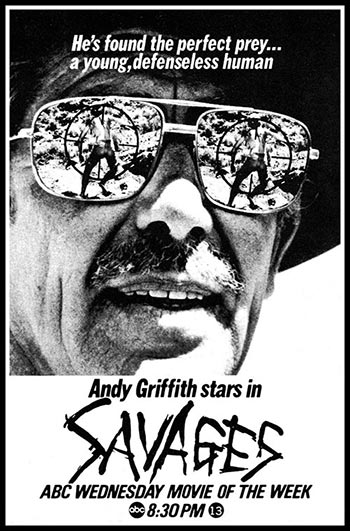 Ben Campbell, a twenty-two-year-old gas station attendant in a small desert town, is looking to make some extra money. He is surprised when Madec, a wealthy lawyer, asks him to be his guide in a hunting trip in the desert. When Madec accidentally shoots a prospector, he is fearful of what it will do his reputation, and decides to eliminate the only witness, Ben, who is forced to go on the run. In addition to being hunted by Madec, Ben must also contend with the harsh desert elements. But if he does make it back to town alive, will anyone believe his story?