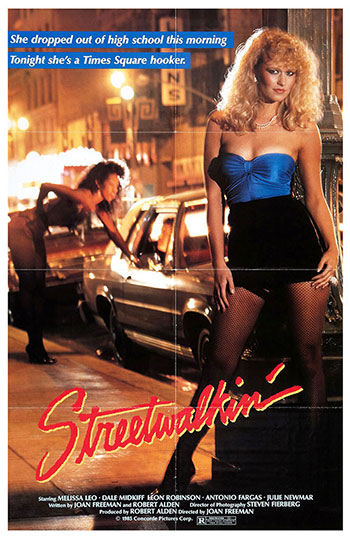 Cookie and her brother run away from their loveless mother in the province and arrive in New York. At the train station Cookie meets the fancy man Duke. With his charm he makes her fall in love with him and soon has her working as prostitute. However his brutality against her colleagues disgusts her.