Submission of a Woman (1992) Alessandro Lucidi 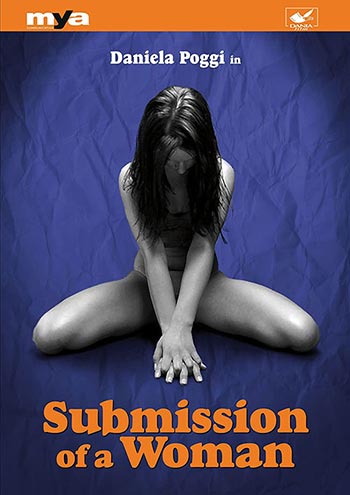 A married couple’s weekend plans are violently disrupted by a maniac who attacks both husband and wife while their daughter and her babysitter are forced to watch… until the young girl becomes the next victim of the rapist’s sick desires. After the vile attack, the child’s mother seeks revenge.

This Italian film aka “Submission of a Woman” is very intense! Rape and revenge movies are sometimes difficult to watch, but this film is great. If you are a fan of such films, “I Spit on Your Grave”, “Assault!”, “The Killer Must Kill Again”, “House of Whipcord”, Dario Argento’s “Trauma” then this film is a must see. It has a giallo feel to it too!