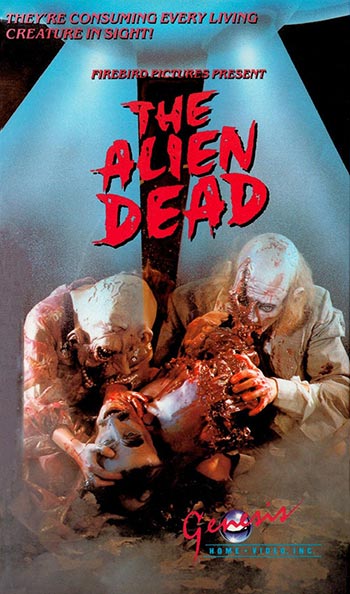 A meteor strikes a houseboat in the swamps near a southern town populated by Yankees with fake accents. The people on the houseboat become zombies who feed on the alligators in the swamp. Once they run out of alligators, they start going for the citizens. A local scientist tries to figure out what’s happening to people once they start disappearing.