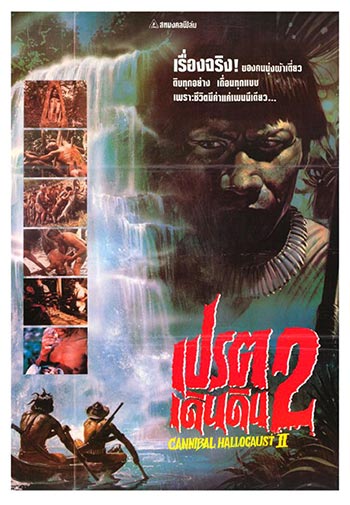 A man named Pete gets a phone call from his friend, Jemma, who says she has evidence that a professor missing in the Amazon is still alive. Pete hires two men, Mark and Fred, to steal a plane and fly down to the jungle to meet with her. Once there, they meet with Jemma and head into the jungle. The group gets the help of a young native girl to take them to the legendary Imas tribe, the tribe in which the professor was said to be with. However, during their search for the Imas, they run into gold hunters, who are intent on killing the tribe and stealing their treasure. Now racing against the treasure seekers to reach the Imas, they also uncover another scandal in the jungle and try to shut them both down to save the local natives.