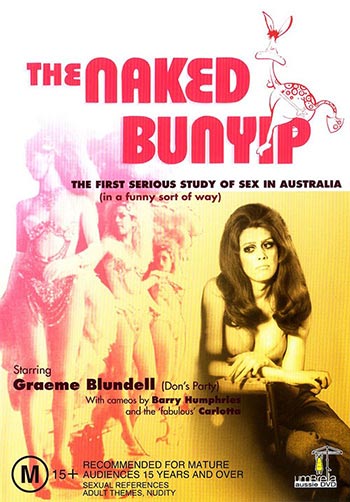 A shy young man is hired by an ad agency to conduct a survey on sex in Australia. The somewhat clueless young man investigates homosexuality, transvestites, prostitution, and strip clubs along with every other variant on the “norm”. While doing his interviews he meets celebrities, self proclaimed sex experts, prostitutes, female impersonators, pop stars, actors, and legislators as well as self appointed morals guardians.