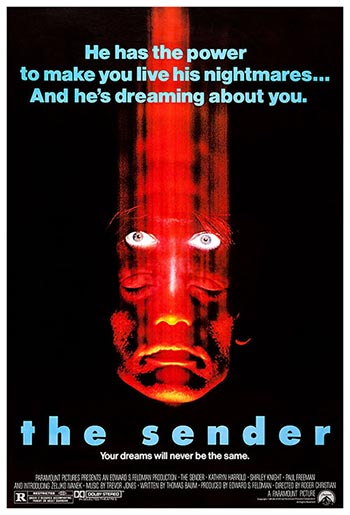 A young man has just been admitted to a mental hospital after attempting suicide at a public beach. Unable to remember even his own name, the doctors call him John Doe #83. Soon after his arrival, the doctor assigned to him begins seeing and hearing things around her that have no explanation. Soon she beings to make the terrifying connection between the things she’s seeing and her new patient.