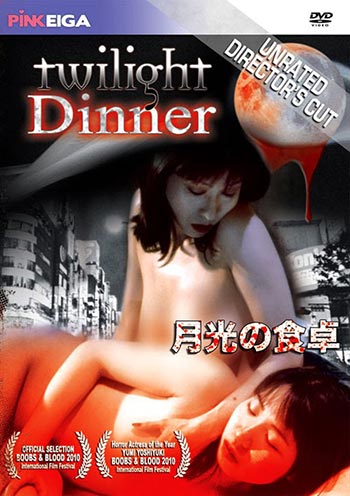 A pale-looking man, Kazuhiko, is being questioned by the police following the extremely bloody murder of a young woman. He begins his story with the day that two sisters, Akiko and Mayuko, moved into the house across from his. After helping the pair move in, he starts talking with the younger sister, and soon they become intimate. The relationship continues for a while, but one day the sisters suddenly pack up and disappear, but not before sharing their secret with Kazuhiko. What kind of secret could have caused him to commit such a murder? Or did he?