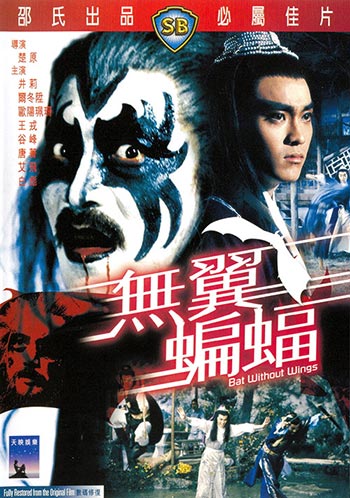 28 greatest heroes of the martial arts world join their forces to defeat the notorious rapist and murderer known as Bat Without Wings. The villain dies in the fierce fight, taking 26 heroes along with him. However, five years later supposedly dead Bat Without Wings unexpectedly appears again. He kidnaps and brutally murders young girl Lei-feng, using the name of the hero Xiao Qi to lure her out. Lei-feng’s grieving father and fiancé join efforts with Xiao Qi to find out the truth and track down the murderer.