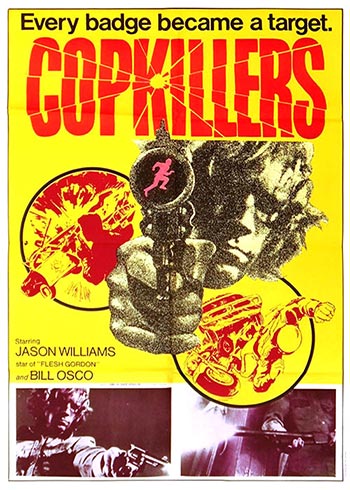 Two hippies on their way to a cocaine deal get stopped by the police at a roadblock, resulting in a shootout where they kill the cops. They then go on a crime spree of robbery and murder.