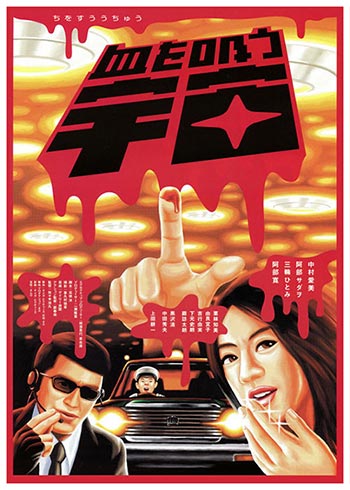 A woman is sent to execution for the murder of her daughter, who she believes is kidnapped. When she tells her story to a nun, we learn her story through a series of encounters with a psychic, a dirty politician, and two FBI agents who love Jell-O and believe there are aliens are responsible for bewildering the woman.