Perfume: The Story of a Murderer (2006) Tom Tykwer 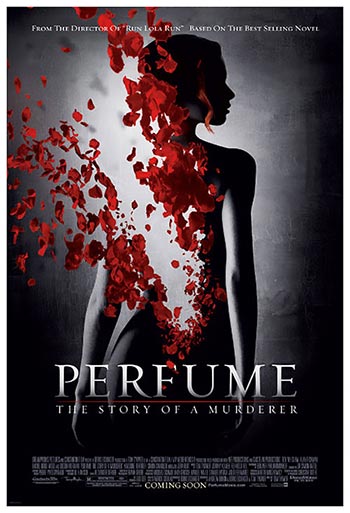 “Perfume” is a terrifying story of murder and obsession set in 18th-century France. Jean-Baptiste Grenouille has a unique talent for discerning the scents and smells that swirl around him, which he uses to create the world’s finest perfumes. Strangely lacking any scent of his own, he becomes obsessed with capturing the irresistible but elusive aroma of young womanhood. As Grenouille’s obsession turns deadly, 12 young girls are found murdered. Panic breaks out as people rush to protect their daughters, while an unrepentant and unrelenting Grenouille still lacks the final ingredient to complete his quest.