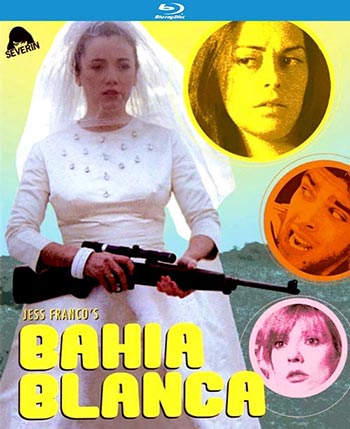 Pocho Martin’s body is found dead on the shore of a fishing village. According to the forensic Ramiro, Pocho has been assassinated, which alerts the Commissioner Carlos (Mayans). Young Silvia (Analia Ivars), Pocho’s friend, receives the sad news but is more concerned about her impending wedding with Andy (José Llamas). Crackpot Oscar speaks to Carlos of the dangerous sirens of Deer Island, evil women who attract sailors and annihilate them. When Ramiro and Carlos go to the island, they find the sisters Lila and Mary (Eva Leon and Lina Romay), who run a tavern / brothel near the beach…