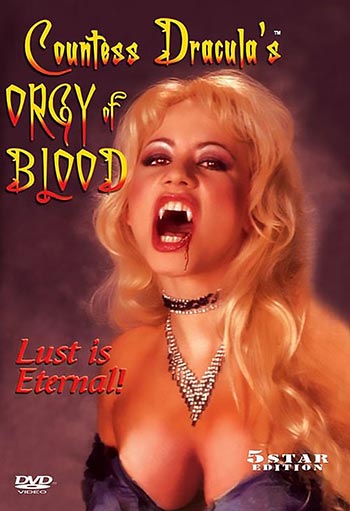 Lord Ruthven and his sister Diana are hunting for some woman, called Roxanne, believing that she can help them to improve their vampire nature. Roxanna’s brother eliminates the threat, but since a hundred years later Count Dracula returns Diana and Ruthven to life.