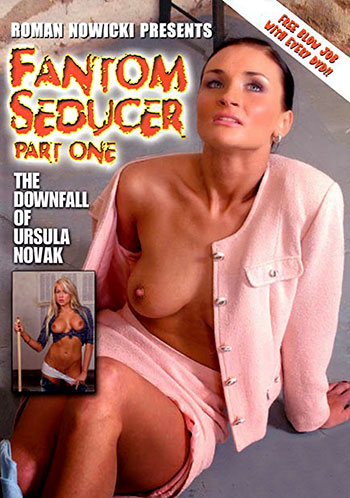 Somewhere in a small eastern European city the dark forces of frustrated lust are given a demonic form – an evil destroyer is unleashed among the city’s most beautiful and successful women, releasing in them the full force of their most secret and perverted desires and he’s aiming to destroy them with lust. Who is behind the ferocious hellfire of sexual sin that is… the Fantom Seducer?