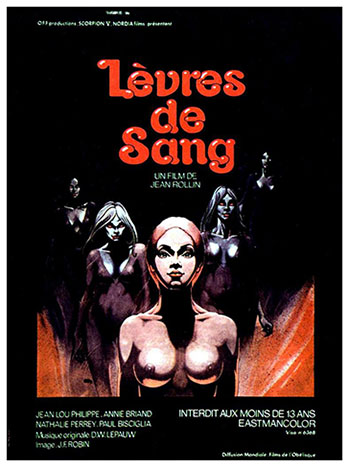 This being a Jean Rollin film, the expected dodgy acting and plethora of gratuitous nudity is firmly in place but does not distract from the weird and wonderful goings-on. The themes of lost childhood, memories and dreams are fused together creating what comes across as a filmed nightmare as Frederick roams the Parisian streets, searching for something he doesn’t know how to find. The ending of the film is bizarre, beautiful and touching all at once.