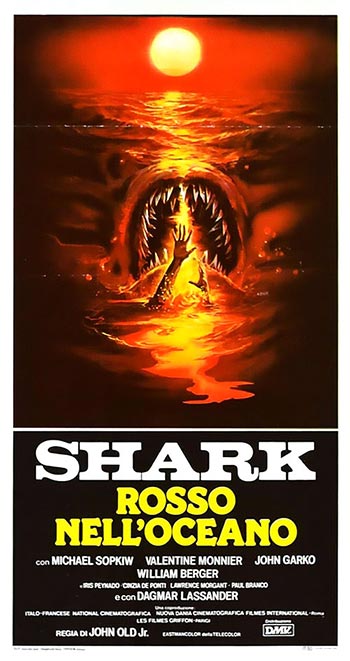 Several boats are torn apart, badly wrecked corpses are washed ashore… something horrible is out in the Caribbean sea. The teeth marks on the bodies don’t lead to any known animal, so scientist Dr. Stella Dickens suspects it’s a so far unknown life form and strives to catch it alive. She doesn’t know yet that ruthless scientists have genetically created this creature as a bioweapon, or that it has been designed to reproduce by asexual means. And that the company she works for created the creature and will stop at nothing to keep their secret.