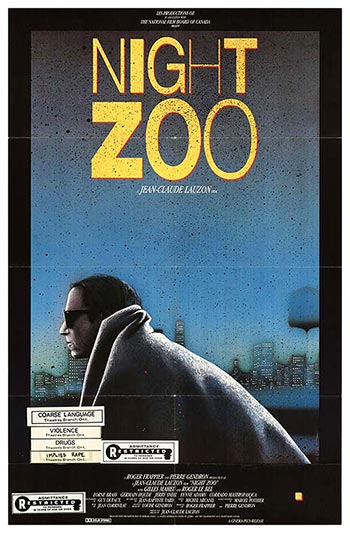 Marcel, recently released from prison, attempt to rebuild his relationship with his girlfriend Julie (now a prostitute) and especially his father Albert (who thinks he’s been away on a long trip abroad), while being pursued by two corrupt cops (one of whom bears a longstanding grudge against him) for drug money he’s alleged to possess…