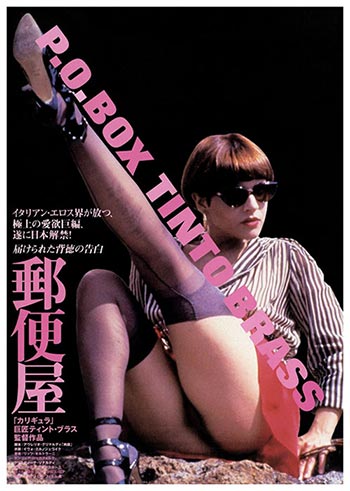 This film is a series of letters, photos and video cassettes which women often send in to certain newspapers. By visualizing their story-telling (the name given by the psychologists to their fantasies) the film portrays the confessions, the secret longings, the adventures, recollections, dreams, desires and fantasies of these women. It is an open secret that most women dream of forbidden affairs, secret lovers and hasty encounters but when it comes down to it they lack the courage to pursue their dreams.