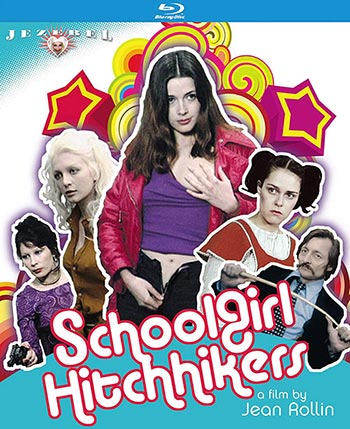 Two girls (Gilda Arancio & Joëlle Coeur) travel the countryside enjoying each others company and bodies and company of whomever they manage to hook up with.

They find a small-time mobster hiding in an abandoned house and have a night of fun before moving on. However, they manage to get caught up in some jewel theft and the mobster’s bosses have him kidnap them thinking they stole the jewels.

This was just an excuse to begin torture and show some more breasts in this silly yarn that drags on and on until the real thief is uncovered.