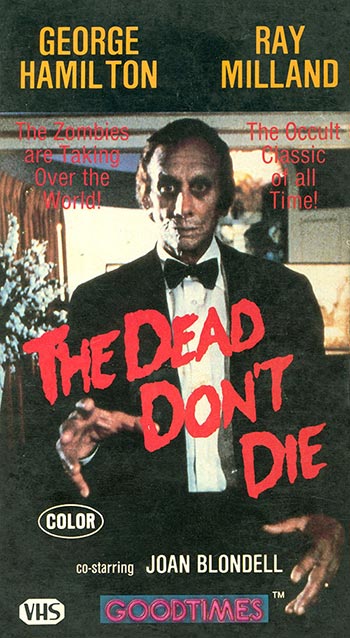 The story begins in the Illinois State Penitentiary where Ralph Drake is about to be executed for the murder of his wife. At Ralph’s request, his brother, Don, sets out to clear his name and find the real murderer. It’s a search that takes him into a nightmarish world where no one can be trusted. Don first seeks out Ralph’s former employer, Moss, who runs a sleazy marathon dance hall, and enlists his help in finding the murderer. Then Don encounters Vera LaValle who warns him that he is in mortal danger because he is close to uncovering the insidious plan of a man called Varek – the Zombie Master. Learning that his own brother Ralph is a zombie, Don tries to warn the authorities. But will anyone believe him?