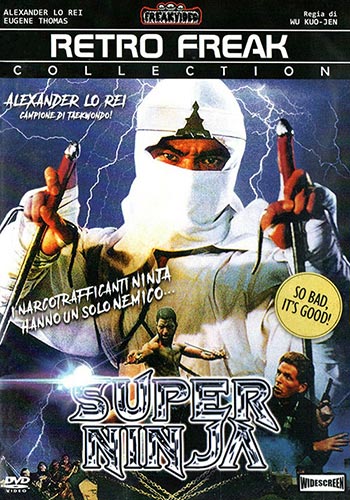 John, a police officer is framed and drugs are found in his home. He is arrested and brutally interrogated. Using his skills as a ninja, he escapes and uncover a plot to steal his girlfriend’s father’s life work. He travels to China to face the 5 Element Ninjas and rescue his girlfriend.