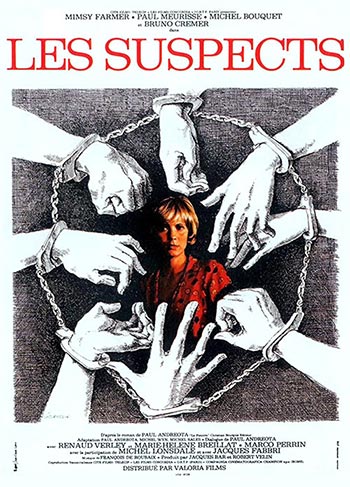 A young American tourist is found dead in the south of France. The possible culprits are numerous so the police investigates to discover what she’s done during the five weeks she spent in France before being murdered.