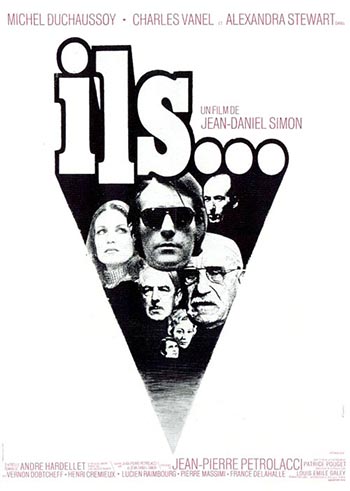 A young painter becomes increasingly hostile and confrontational after the death of his father. He eventually finds a friend in an aging scientist who is working on a strange experiment.