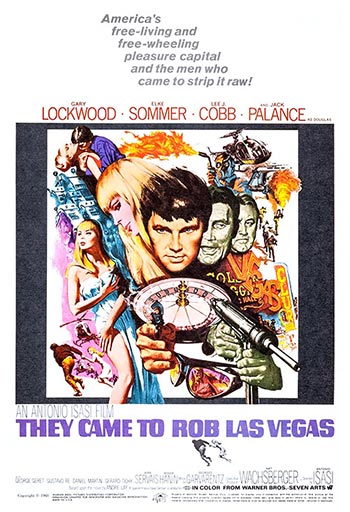 A Las Vegas casino blackjack dealer plots a complex plan to rob an armored car with $7 million in casino cash while it’s en route to Los Angeles. He gets help from criminal associates of his late brother, who was killed in an unsuccessful robbery attempt, as well as his beautiful girlfriend, who is the personal secretary to the corrupt owner of the casino. However, an ambitions investigator for the U.S. Treasury Department is also tracking the armored car, suspecting that it’s being used to launder unreported profits for organized crime.