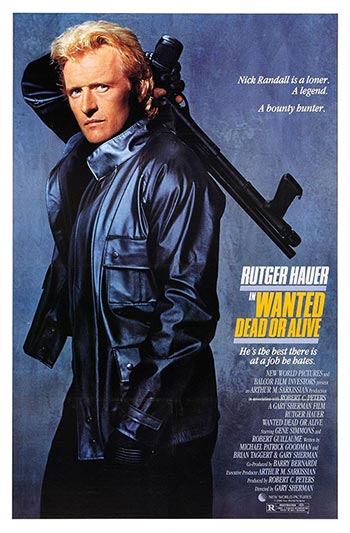 This movie features a character who is a descendant of the character played by Steve McQueen in the television series of the same name. And like McQueen’s Josh Randall, Hauer’s Nick Randall is also a bounty hunter. & also an ex-CIA operative, who is asked by his former employer to help them track down a terrorist, Malak Al Rahim, who is in the country, and has already made a move. But he is also looking for Randall, and the people, whom Randall is working for, is telling Malak, where he can find Randall.