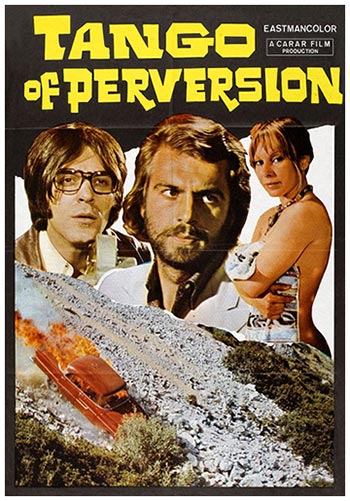 Joachim is an impotent man who who secretly films his friend Stathis having sex with girls from the Tango Club. When Stathis kills the lesbian that he catches with his girlfriend, the death is caught on film. Necrophilia soon follows.